Home · Blog · Aging : What is Your Biggest Worry As An American? 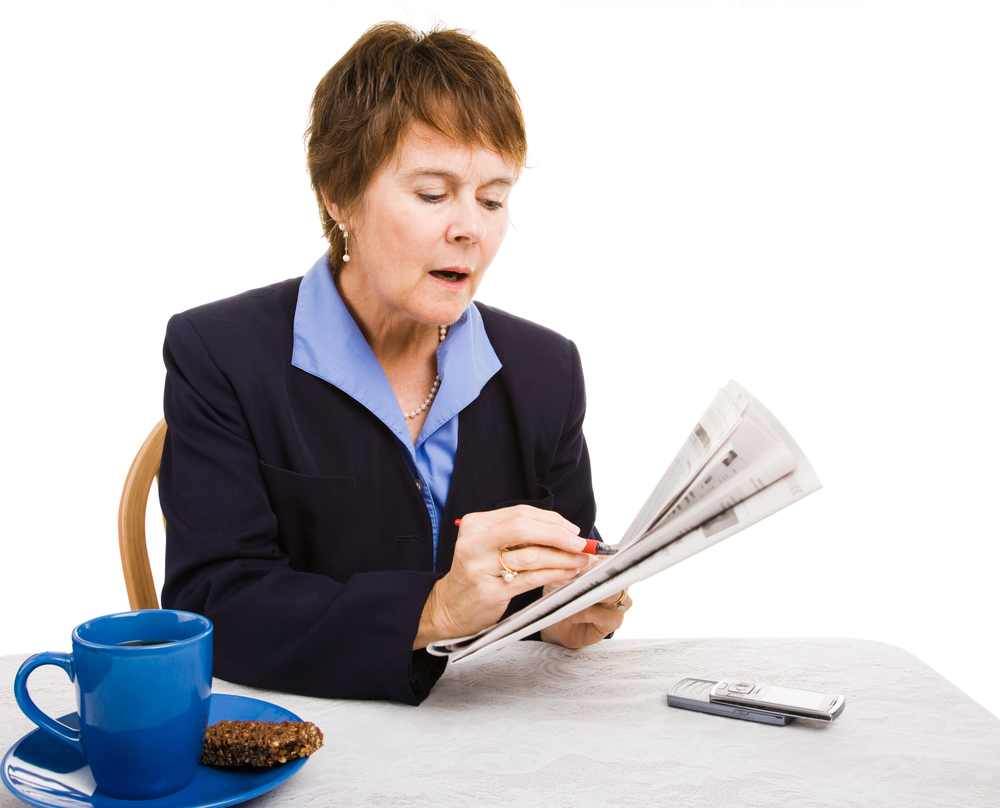 This is not one of my favorite topics but, it’s become such a mixture that it may be explosive depending what direction we land. And I hope you noticed no Lol afterwards.What first made me aware of all the inconsistencies was just opening newspapers, magazines then following that was the internet,of course. Thats when no matter who reported I got a different list although there were similarities there was no clean cut list in order of significance. As I said there were similar subjects like terrorism, violence and patrolling boarders to serious subjects to americans personally like healthcare and social security. When I read my first article I thought healthcare was a large one since a lot of us can’t afford it and when we spend to get it the co pays and prescriptions is another expense. There were so many issues on terrorism and nuclear war it was crazy. Not only after issue after issue we slowly made more topics to complicate matters at home that were personal wars that impacted communities and children’s future such as drugs and gun control. Than what about the discrepancies between the rich and poor you notice I didn’t mention the middle class that’s because that was another concern the future of non existent middle class. You see there are lots of worries by the american people it’s part of what we read, hear and see that makes us bewildered from all of it.
So what is our biggest fear some of us are fearful of our government it many ways their decision making,the constant fighting
and of course government spending without sight of an average person’s living. There are so many in our own country un addressed like widows, single parenting and again not enough healthcare. Although however or whatever you look at it a
from a nuclear war to not being able to get healthcare its serious but, will we know what is the scariest at the time the media has a meeting of minds and that will take a miracle to keep politicians and media from building fear. No matter what’s important to you that’s simply where your focus will be for now anyway. We can pray and hope that our country will put its needs first until than …Be careful what you hear and read it all has the power to not only put fear in us but, keeps them controlling our fears.
Did you like this? Share it:
Tweet