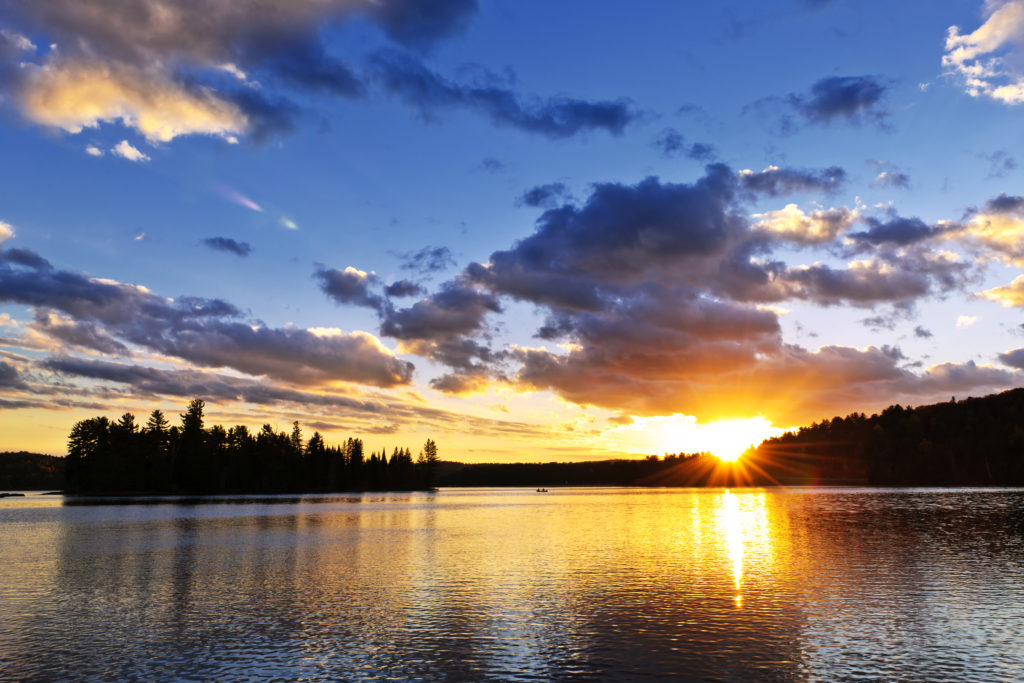 Now and then we seem to get all wrapped up in chaotic issues of our times…  and with that brings more issues from discord to controversy. Although it is important to speak up for what we believe in it is even more critical to our everyday health that we learn to choose our battles. Along wth our busy lifestyles the constant flow of information and opinion seems to flood our simple lives with more and more judgemental reactive responses ranging from politics to society in general.

It is no longer a matter of good vs. evil.  It has compounded into a multi billion dollar arena of blogging, opinionated columns, multi media sourced programming to our tech age,  blowing up all kinds of social media venues to serve some more opinions.  There’s a saying I’ve heard over the years.  Still I’ve tried to ignore it for its crass rude stance but it holds true. It is “opinions are like ____ ______s everybody has one. That being said,  we’ve just taken every opinion and multiplied it into infinity.

So we have a choice you say,  opionate yourself or just let it be, say nothing,  ignore and let others deal with the ruckus.  Simple or is it? Some days Yes. Some days No. Its just how we feel about that issue.  Are we so convicted that we must show our strong mindedness on a certain subject to demonstrate how “damn” important it is?

If all that’s true,  who’s the big judge analyzing what’s better left unsaid and what’s not. Soon into my little blog you’ll see the pattern of nothingness occur or if you’re really “Hell bent” you’ll notice a collage of war and peace. Again, it’s all how you look at it… a matter of opinion once again.

Well who says marijuana should be legalized ?  Or why not have rights over our own bodies? Or even how old should you be to vote? Should we have to pay IRS? These are just a triteful of simple everyday questions that have circled through the ages. What’s the right answer? NONE! That’s the beauty and the beast of it all. Do we throw it into a pile that says “forget about it” or “it matters”… When? now? never? On and on we go into a whirlpool of soundbites, jargon and fonted words… lol.  When does it end and how? That answer is much simpler but, at what cost?

I personally say it can be just a simple “let it be”.  Yes, end it there no more discussion no more fuss just “Let it be”.  Of course it’s up to you how your insides are comprised to let go and have some form of peace of mind being your priority or to get into the fiery massacre that exists since we were given free will and freedom of choice.
It seemed like the drama and chaos came to a smoldering end. Is that so bad when there are so many opinions, circumstances,ways of getting the answers…  why not kick off our shoes and let go. Relax breath life and as the Beatles sang… “LET IT BE”.