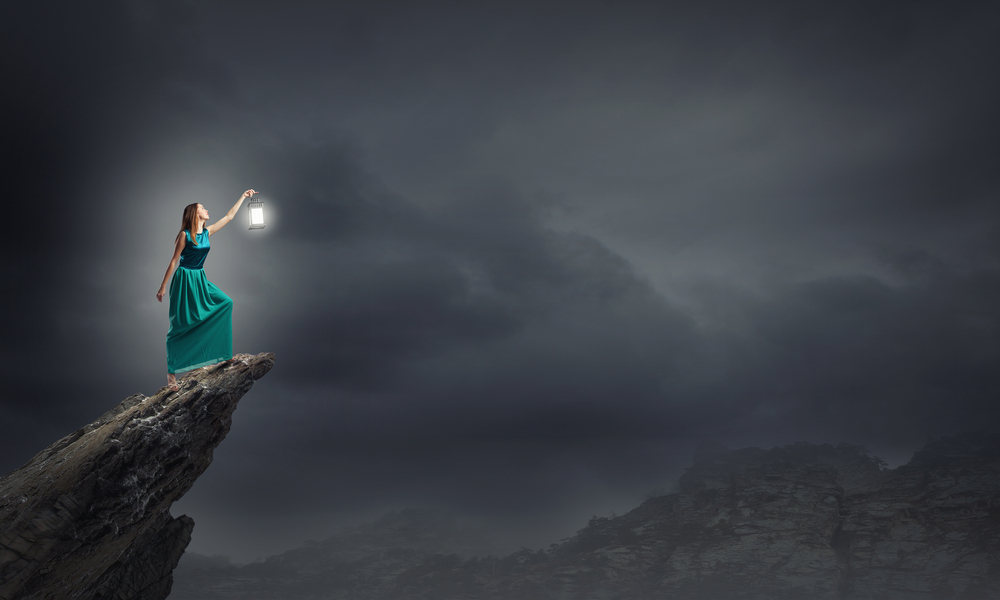 As a young girl with four brothers I thought I could handle men without any issues. Little did I know growing into an attractive woman would make it twice as difficult.  When we are young we not only try to sail above it all but we try to ignore the inevitable.

Today’s headlines of sexual harassment and in appropriateness has opened my life’s private doors of pain and discomfort. There were so many times I was overpowered, threatened or just plain embarrassed that I was in these situations. At one point I even hired an attorney just to stop the constant torture I would receive from male coworkers. They of course had a leader who would continue to leave promiscuous naked pictures with hand written words that would appear daily at my desk. Then,  I was taken aside and given an envelope from a married man my superior with a gift certificate for Victoria’s Secret and plans to meet for private rendezvous…. I was in tears and left work defenseless.

After all,  I worked with mostly men. I was in commercial real estate. I should be able to take it. I’d been treated worse but,  this time it just hit my last nerve. I was divorced with a young baby boy all we had was my job and a fight wasn’t what I was looking for just to go to work without hearing or insinuating sex!

It became inevitable that I’d have to report the turmoil I was in. I remember I felt telling a female superior would be somewhat more comfortable, was I wrong! She basically told me if I didn’t want a scandal and no job I would let it go… now it was a decision to quit. How could I get up everyday while they laughed at me that there was no way to stop it.

So I quit but, I did go back and fight.  Although part of me hoped I made some tiny change going forward. This was a small incident in a long life of careers that would teach me where to duck, hide or avoid others. Today, I feel an uprising in myself to come out for the many incidents I have sustained but, there is a strong wave of justice that has made “everyone aware ” of the injustices that occur to many others .

I pray that the tension and denial of these incidents can’t be ignored. I hope that life as we know it will change and both men and woman will be protected from such inhumanity. I for one am grateful to see the light shine upon this dark web that has existed for hundreds of years. By being made accountable for such actions will at least make people think before disrespecting another human being…